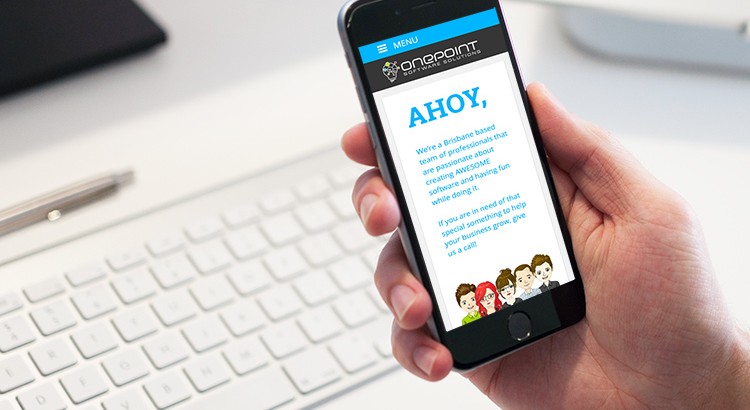 It’s here! Google have officially started rolling out the mobile-friendly update. When we first reported the announcement a few weeks back, we had several customers asking what exactly the update would do. Google had previously mentioned what would be involved, but it has finally been revealed how the update would work – see below. Google’s […]