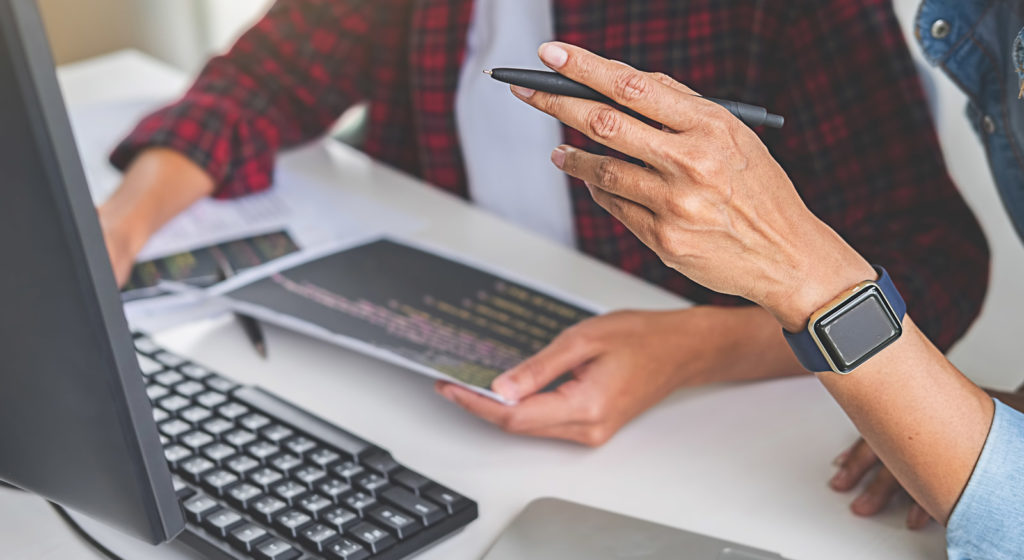 The design of the web has no doubt changed from its adoption in the wider public throughout the late 80s and early 90s. One of the catalysts for this change was the introduction of CSS (or Cascading Style Sheets) roughly 2 decades ago. In more recent times, the programming language has seen drastic improvements and capabilities like flexbox to name just one.

The constant strive for improvement has seen talented communities of developers take CSS and create what is commonly known as web UI design frameworks. In other words,

Talented groups of developers have taken CSS and built what is commonly known as web UI design frameworks. These framewokrs or “front-end responsive CSS frameworks” are both a powerful tool for developing flexible, scalable websites and a valuable resource for beginners learning how to design a website.

Without spoiling too much, let’s dive into the best 5 best responsive CSS frameworks for 2019.

Bootstrap is one of the most popular and widely used responsive CSS frameworks. Bootstrap allows you to build web applications, websites and even mobile apps with their framework. It’s a pretty extensive framework with a ton of included components and utilities including Sass variables and mixins, responsive grid system, flexbox, carousels, modals and heap of powerful plugins built on jQuery.

Foundation is a responsive CSS frameworks which in size of popularity rivals Bootstrap as the two most-used frameworks currently in existance. Created by Zurb, it’s currently on version 6 and comes feature-packed with a ton of components. Foundation is mostly used with websites, however Zurb offers versions of the framework which is optimised for email templates and application development.

While UIKit is a lesser-known responsive CSS framework, it’s one of the most powerful options to consider for your next project. Overall, it offers a streamlined, modern look yet still packs a punch. Out of the box, it’s a light and intuitive framework that’s scalable; making it perfect for beginners through to advanced users. Currently in version 3, UIKit offers a ton of valuable components out of the box including Grids, Modals, Off-Canvas, Slideshows, Scrollspy, Parallax, Flexbox, Animations and more.

Bulma is a beautufl, lightweight and styling responsive CSS framework used by more than 150,000 developers. What sets Bulma apart from other frameworks is that its box model is fully based on Flexbox.

Bulma is built with a mobile-first approach, which makes every element optimised for vertical reading. The framework itself weights 21kB minified and gzipped. It’s still not bad but to make it better you can import only the modules you want.

Material UI is a responsive css framework which is growing in popularity among the app development communities. It harness’ a Google-esque material design styling and combines that with a responsive functionality similar to that of Bootstrap. While you can in theory use this for a website, it’s more focused on web and mobile applications. Material-UI is perfect for designing user interfaces and dashboards. Material UI is part of the React framework which a front-end Javascript framework made for UI design.

What is the best CSS framework for my project?

Choosing the best framework for your project comes down to its overall goals and interface requirements. Web applications would more than often benefit from a framework like Material UI or UIKit. Complex [or simple] websites would more than often be suited to Bootstrap or Foundation and Bulma. Frameworks offer a starting point and are there to help achieve the best user experience.

Having a solid understanding of HTML, CSS, and JavaScript is still the most important skill even to master these frameworks. This will prove invaluable to you when wanting to add custom styles over the existing ones provided through these frameworks. Our web developers use the latest industry standard frameworks and if you need to speak to a web developer about your project please call our office on 07 3444 0045 or enquire online here.