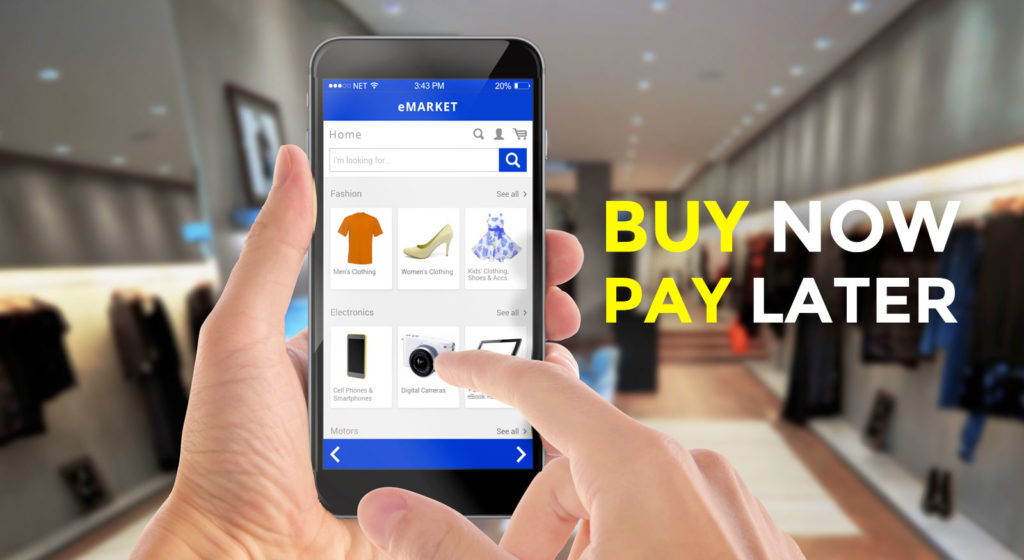 The Buy Now Pay Later sector of eCommerce has proven to be a success over the past 24 months in Australia.

From small online merchants to retail giants like Harvey Norman, JB Hi-Fi and even Kmart, the craze has taken over Australia and isn’t going away anytime soon.

For online merchants, offering a Buy Now Pay Later checkout option not only boosts online conversion rates, but helps encourage return buyers. It’s essentially a win-win for both Merchants and customers who might not be able to afford that TV right now, but can if they pay-off the purchase across six weeks.

We have shortlisted the most popular Buy Now Pay Later options available for Australian online merchants.

Arguably the largest buy now pay later provider in Australia (and slowly expanding their market to North America and Europe), Afterpay is the most popular choice for customers looking to split the cost of their purchase into installments. They also provide an extensive online store directory to help drive traffic to your store.

One of the leading buy now pay later providers in Australia is Zip Money. They offer two solutions in ZipPay and ZipMoney, so they cater to customers who need to use their services for both small purchases and expensive purchases. They integrate with pretty much all the leading eCommerce platforms.

A relatively new contender to the buy now pay later game, Splitit is fast becoming one of the most used solutions online. It integrates with many of the big eCommerce platforms including WooCommerce, Magento, Shopify, Bigcommerce, Prestashop, Saleforce and more.

Openpay are a buy now, pay later service with a difference. With longer terms across a variety of industries, they allow you to pay over time for the things you need and want.

Sezzle is a buy now pay later company founded in 2016, which is currently used by around 700 online retailers. Currently, Sezzle supports integrations with Spotify, WooCommerce, Magento, and Salesforce Commerce Cloud, with plans to add Big Commerce and 3D cart to its list soon.

Need to speak with a web developer about integrating a buy now pay later payment solution with your online store? Contact OnePoint Software Solutions online or call our Brisbane office on 07 3444 0045 today.