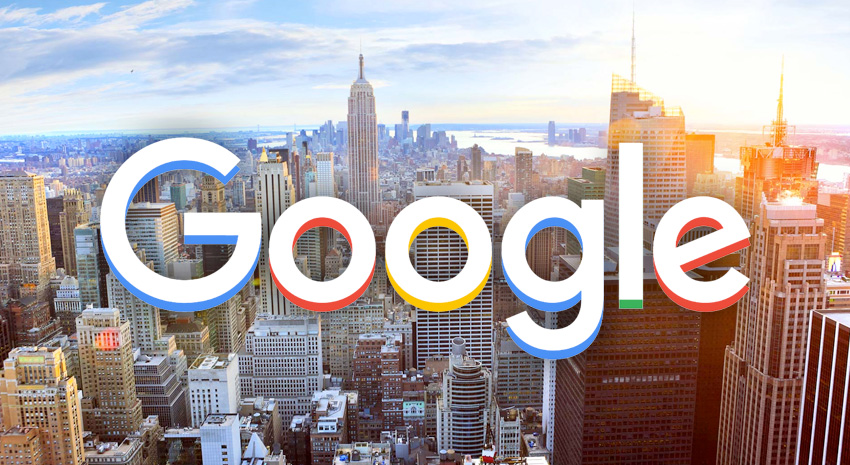 If you’ve used Google Earth in the past few years, then you’ve experienced its in-depth perspective on many places of our planet. If you’re a fan of Google Earth, then you now have a bigger reason to enjoy the website as Google has debuted a redesigned Google Earth that’s been two years in the making.

Whether you’d rather dive into shark-filled waters off the coast of Fiji or take a stroll down the iconic Las Vegas strip, Google Earth’s new Voyager feature will get you there in an instant — and keep you distracted for hours.

Google has revealed a number of new tools to help users navigate the virtual globe. A tool called “Voyager” offers a menu of thematic tours, while new “knowledge cards” provide facts about sites and scenes throughout the world. Upgraded imagery and 3D rendering makes flying over cities such as New York more realistic and stunning than ever.

The whole world in your hands!

While 3D was a part of the original Google Earth, it’s now a big cornerstone of this redesign. The service’s revamped 3D feature provides a dedicated 3D button on the screen. Click or tap on it, and you’ll be shown the location you’re currently viewing in all its 3D glory. Essentially, you’ll see a drone’s view of the structure that you’re observing.

The redesign is aimed at increasing the educational value of this service, to be sure, but there’s also a practical side to it: Trip-planning has also gotten easier. Google Earth now offers trip itineraries as well, meant to show users all of the hottest spots in various destinations such as Mexico City, Tokyo and London.

Another noteworthy part of this redesign is the introduction of Google search’s “I’m Feeling Lucky” feature. Now, it’s applicable to the interactive experience in Google Earth. Here’s how it works: Users click it to get whisked away to an unpredictable location, whether that’s Graceland in the U.S. or some little-known hot springs in Japan. A knowledge card sporting some insightful factoids for these locations will also be shown.

To view the new Google Earth in all its glory, make sure you’re using the Chrome Browser and head to https://www.google.com/earth