Is Laravel The Best PHP Framework In 2018? We Think So! 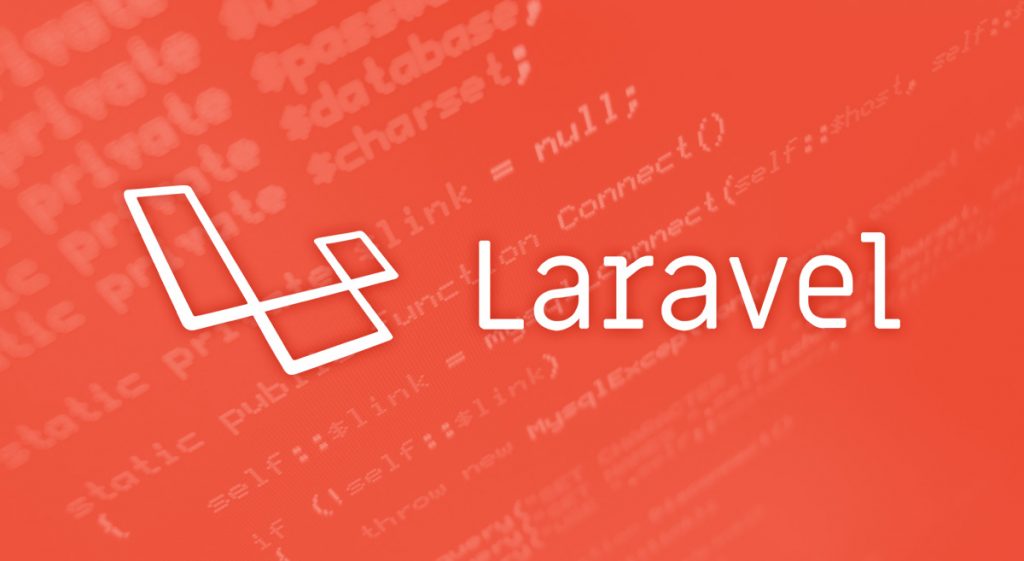 The popularity of Laravel is on the rise due to its incredible features and it’s fast becoming our favourite PHP framework.

Development of a web application is a mix of common and creative tasks. With developers performing common tasks (repeating from project to project) such as architecture, authorisations and security, a web framework such as Laravel allows developers to start writing custom functions much sooner. Web frameworks are tools that make it easier to solve common tasks quickly with the aim to focus faster on specific application logic (creative tasks).

Laravel is a web framework that will make software delivery more streamlined. Laravel is a scalable PHP framework and below are some its features that impress us.

One of the top reasons which make Laravel our favourite PHP framework is it has Object Oriented libraries and many other pre-installed options, which are not found in any other popular PHP frameworks. One of the pre-installed libraries is the Authentication library. Although it is easy to implement, it has many advanced features, such as checking active users, CSRF (Cross-site Request Forgery) protection, Bcrypt hashing, password reset and encryption to name a few.

Users will utilize a web application by clicking or typing links. Each user will hope to see the desired content, for example, an article. If there is no URL routing, the web application will never understand what the user wants to see and may show a blank page or an error page instead.

All Laravel routes are defined in the app/Http/routes.php file, which is automatically loaded by the framework. The most basic Laravel routes simply accept a URI and a Closure, providing a very simple and expressive method of defining routes.

Whether it’s necessary to send out emails to the subscribers each morning or automatic cleanup of the database tables at the end of the day, most web applications need a task scheduling mechanism to take care of the tasks, when it’s time.

Some frameworks require a developer to interact with the framework via the command line to create and handle project environments. Laravel offers a built-in tool named Artisan that allows developers to perform the majority of those repetitive and tedious programming tasks that most of the developers avoid performing manually.

To build web applications and API services, the pagination feature is a great help for Laravel developers. It automatically paginates data from the database and saves developers time. This is one of the great features of Laravel.

Another reason which makes Laravel our favourite PHP framework is it supports MVC Architecture like Symfony, ensuring clarity between logic and presentation. MVC helps in improving the performance, allows better documentation, and has multiple built-in functionalities.

Laravel takes handles security from within its framework. It uses salted and hashed password, which means that your password will never save as the plain text in database. It uses Bcrypt hashing algorithm for generating an encrypted representation of a password. Laravel also uses prepared SQL statements which make injection attacks unimaginable.

The Blade templating engine of Laravel is very intuitive and helps to work with the PHP/HTML code so much better, that’s it one of the best features of the framework. If you ever have had to chop up a PHP if statement with HTML inside of it, you know exactly what we mean. But with blade, it’s almost effortless.

While installing packages in the earlier versions of Laravel wasn’t difficult, life has become a whole lot more simple since Laravel 5.5. Laravel 5.5 features Automatic Package Discovery which detects the packages automatically which users want to install.  This means that users don’t have to setup any aliases or providers from installing new packages in Laravel. This feature can also be disabled for specific packages.

If you’re looking for Australian PHP developers that specialise in Laravel, contact our Brisbane web developers today on (07) 3444 0045 and let’s chat about your project!