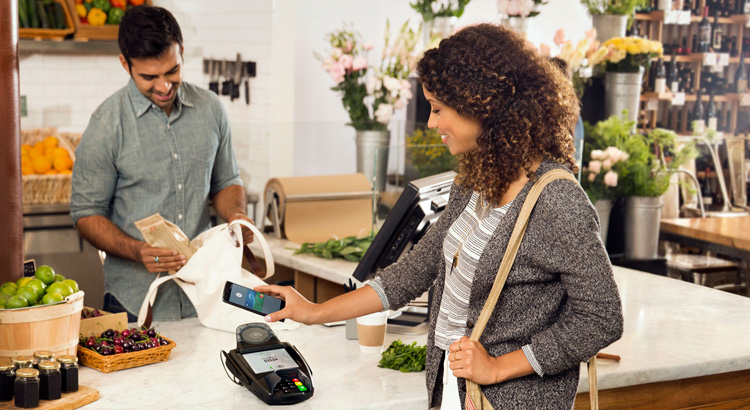 It’s tap-and-go payment system for Android smartphones will be coming to Australia in 2016 with the locked-in support from some of Australia’s biggest banks.

Google officially announced that the Android Pay service will be hitting Australian stores “sometime in 2016” yet no exact date has been confirmed.

What is Android Pay and what does it do?

Android Pay turns your Android smartphone into your credit card and does so in a much more secure and easier way than existing banking apps do.

It works by using the Near Field Communication (NFC) chip in your phone, basically it’s the same type of chip that your credit card already uses to make contactless payments with (Paywave).

How Will We Use It?

Simply add your credit or debit card into Android Pay then when you want to pay, just unlock your phone and tap it over the terminal – it’s that simple!

Forget trying to fiddle around in an app as It’ll be even easier and more secure for Android devices with fingerprint readers.

With a few notable big banks missing including the Commonwealth Bank and NAB, it could give the others a big advantage attracting retail customers if the technology takes off.

We love experimenting with new and emerging technologies and to see Google bring such a service to Australian shores is great for not only retailers, but for developers and eCommerce in Australia.

Personally, we can’t wait to test out this new technology!