Why Web Apps Are The Way Of The Future 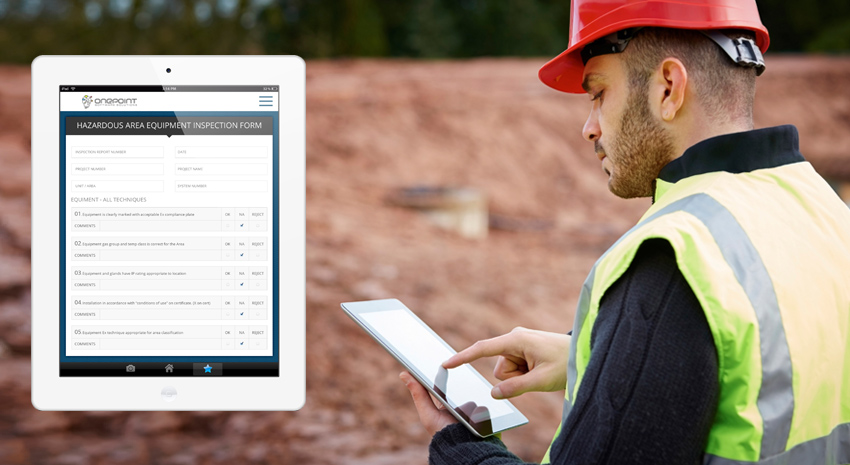 The use of web apps is increasing exponentially around the globe. As our Brisbane app developers will tell you, web apps are being endorsed as the future of both desktop and smartphone applications and with technology only improving, things are set to get interesting over the next 24 months.

But the past two years has seen a dramatic shift in the development of mobile apps, with a movement that has seen native apps being dropped for web apps.

The average native mobile app weighs roughly 25MB, requires an internet connection to be used as intended, and issues several data-heavy updates during its lifetime. Web apps on the other hand, provide a version that contains all or most of the same features, at nearly 1/20th of the size.

With today’s responsive frameworks including Bootstrap, Foundation, Ionic, Kendo UI; accessing a web app has never been easier. Whether you’re in the office on your laptop or desktop computer, out in the field with a tablet or on the train with your smartphone, web app development now accommodates to all screen sizes.

We’re not yet at the point where the web can fully replace all native applications, but we can build high-performing responsive web applications right now. With new web APIs and libraries getting released every day, web apps are starting to look more appealing over traditional native apps.

Speak to a OnePoint team member today and let’s chat about your vision and make it a reality!